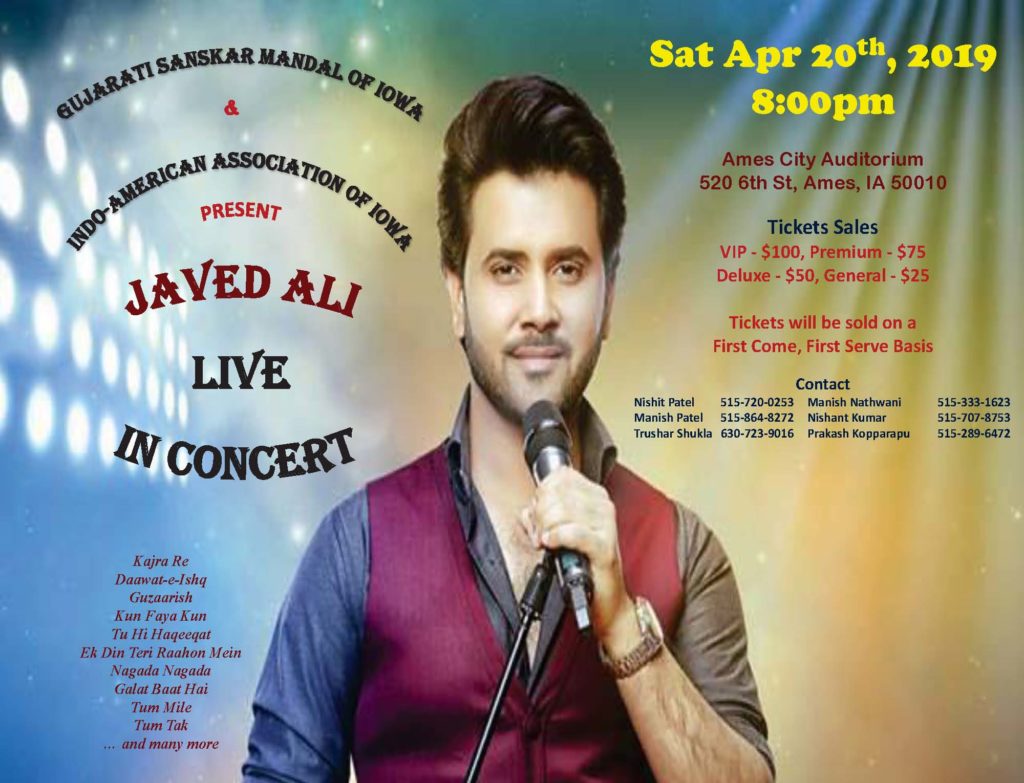 You can register on Volunteer Spot and select the day you want to volunteer with your email address and number of attendees. If you end up not being able to meet your registered quota, please update the number as soon as you know.